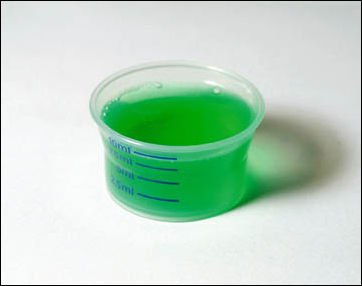 When this drug is used during pregnancy the methadone side effects cross the placenta to the unborn child. Many of the babies born to methadone-dependent mothers go through withdrawal at birth. Their symptoms vary in length and severity and can be successfully treated while the baby is still in the hospital. Also, small amounts of methadone may be passed on through breast milk. This is why mothers that are on a methadone program are often encouraged to breastfeed in order to help ease the baby's withdrawal from methadone. Although we do not encourage methadone use, women using methadone have fewer problems during their pregnancy than those who continue to use heroin. This is probably due to careful monitoring of the mother during her pregnancy and special attention to her prenatal care.

Over the years, many people have died due to methadone side effects and overdose. Before the late 1990s, methadone was used mostly to treat heroin addiction. The number of deaths attributed to methadone overdose in 1999 was 786. But by 2005, methadone-related overdose deaths had risen to 4,462. Taking an overdose of methadone is a serious medical emergency. In the event of suspected methadone overdose, call an ambulance. If the person is losing consciousness, maneuver them onto their side in the recovery position so that they will not choke if they vomit. Inducing people to vomit is not recommended because of the risk of rapid onset CNS depression/unconsciousness which could lead to choking.

Methadone is one of the strongest opiates. It has a slow onset of action and a long half-life and causes severe methadone side effects such as respiratory depression which is usually the cause of death.