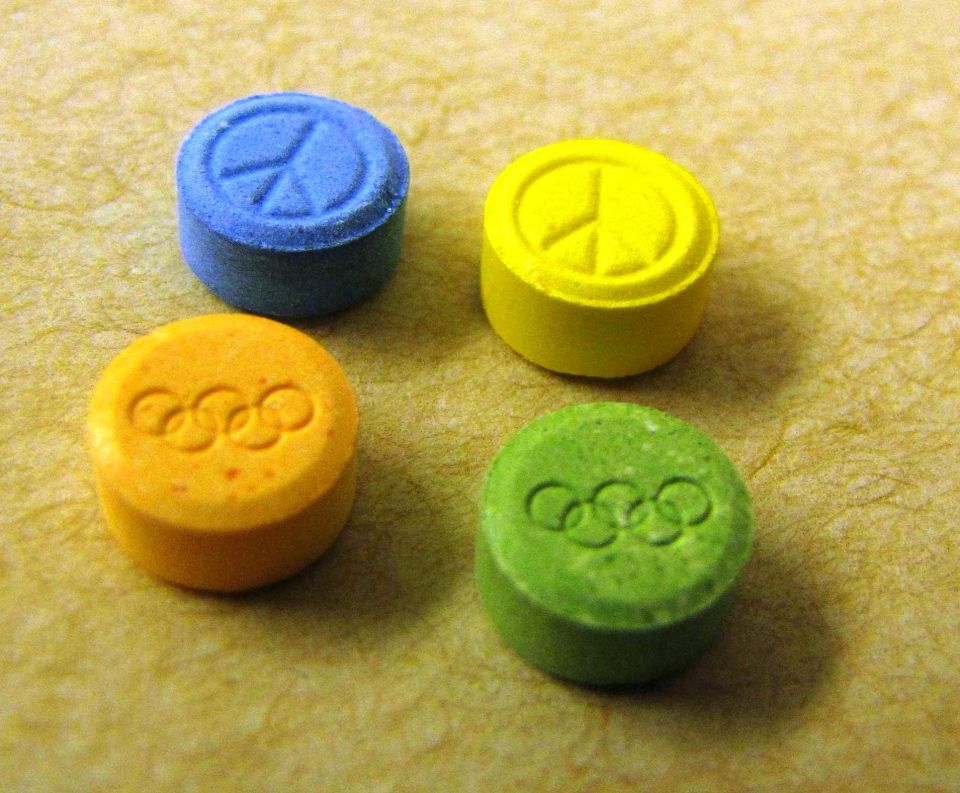 While ecstasy is not as addictive as heroin or methamphetamine, ecstasy side effects can be just as intense. Many of the ecstasy side effects faced by users are similar to those found with the use of cocaine and amphetamines including nausea, hallucinations, chills, sweating, increases in body temperature, tremors, involuntary teeth clenching, muscle cramping, blurred vision, anxiety, paranoia, and depression. There is also risk for those people who develop a rash that looks like acne after using ecstasy. When this occurs, there is evidence that users may be risking severe ecstasy side effects, including liver damage, if they continue to use the drug.
Ecstasy side effects may range from minimal impact to potentially being fatal. When an user takes the drug, they begin to experience its effects within thirty minutes or so and continue to feel them for hours. While on ecstasy the user feels a “rush” followed by a sense of calmness and well being. They also experience a heightened perception of color and sound. Users report ecstasy side effects of bruxism (teeth grinding) and trisma (jaw clenching) as short-term effects from the drug. Many users attempt to alleviate this by using chewing gum. However, this can result in temporary mouth ulcers through inadvertent biting of the mouth lining. Temporary jaw ache often results from jaw clenching or excessive chewing. Some users even consume supplemental magnesium tablets to relax the jaw muscles and relieve clenching.
Research links ecstasy side effects to long-term damage in parts of the brain that are critical to thought and memory. One study, in primates, showed that exposure to ecstasy for a period of 4 days caused brain damage that was evident 6 to 7 years later. Brain imaging research in humans indicates that ecstasy side effects cause injury to the brain, affecting neurons that use the chemical serotonin to communicate with other neurons. The serotonin system plays a direct role in regulating mood, aggression, sexual activity, sleep, and sensitivity to pain.
Ecstasy side effects from long-term use are just beginning to undergo scientific analysis. In 1998, the National Institute of Mental Health conducted a study on a small group of habitual ecstasy users who were abstaining from use. The study revealed that the abstinent users suffered ecstasy side effects that resulted in damage to the neurons in the brain that transmit serotonin, an important biochemical involved in a variety of critical functions including learning, sleep, and integration of emotion. The results of the study indicate that recreational ecstasy users may be at risk of developing permanent brain damage that may manifest itself in depression, anxiety, memory loss, and other neuropsychotic disorders.
In a new study conducted by Hopkins University, researchers administered either MDMA or salt water to monkeys twice a day for 4 days. After 2 weeks, the scientists examined the brains of half of the monkeys for ecstasy side effects. Then, after 6 to 7 years, the brains of the remaining monkeys were inspected along with age-matched controls for ecstasy side effects. In the brains of the monkeys examined soon after the 2-week period, Dr. George Ricaurte and his colleagues found that MDMA caused more damage from ecstasy side effects to serotonin neurons in some parts of the brain than in others. Areas particularly affected were the neocortex (the outer part of the brain where conscious thought occurs) and the hippocampus (which plays a key role in forming long-term memories).
The brain damage due to ecstasy side effects was also apparent, although to a lesser extent, in the brains of monkeys who had received MDMA during the same 2-week time frame but who had received no MDMA for 6 to 7 years. In contrast, no damage was noticeable in the brains of those who had received salt water.